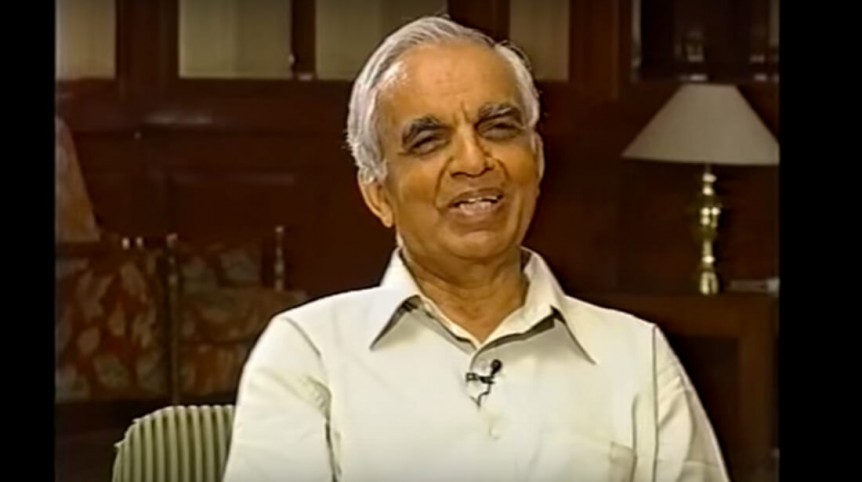 As some you no doubt know one of our most influential teachers, Sri TVK Desikachar (son of Sri Krishnamacharya) passed away, on the 8th of August aged 78.

Many years ago at a dinner he asked me what I thought the true purpose of yoga was. I replied with my standard response at the time … ‘to realise that our individual consciousness is one with the universal consciousness’ – Sri Desikachar seemed happy that I had at least some answer, but then shook his head and said ‘Yoga is the relationship between Guru (teacher) and Shishya (student)’.

I feel this is such a great description of yoga. Yoga is about relationships and yoga is about communication between people. And the best communication is a loving communication. And love often does not need words. And love usually has nothing to do with tensing or stretching muscles or breathing, which are often the things that are associated with modern yoga.

Sri Desikachar was such an amazing man and he was in my opinion an incarnation of love, and such an inspiration on so many levels.

I had the true pleasure of being introduced to him in the 1990’s by my dear friends Eve Gryzbowski Collyn Rivers and Mardi Kendall who had a really great dinner for him when they invited him to come for his first visit to Australia.

Then I studied with him on many occasions after that time. Each time he filled us with revelation and wonder.

We are all very sad to hear of his passing and send our condolences to his family.

"The hardness of a diamond is part of its usefulness, but its true value is in the light that shines through it."  B.K.S Iyengar

Train with the Masters 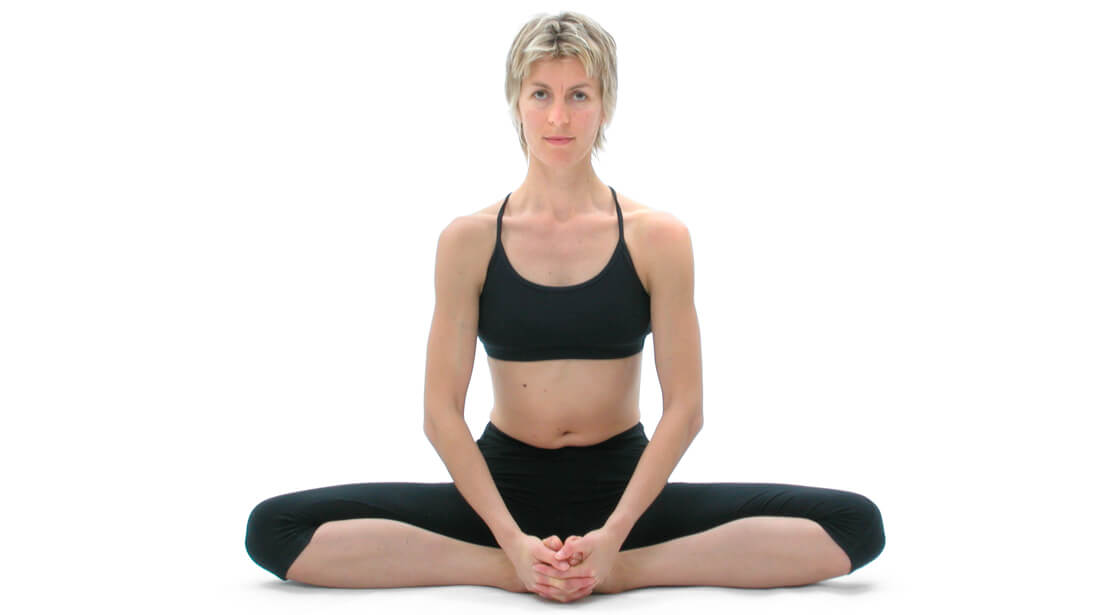 FREE Teacher Training book for more info. We have been training teachers for over 20 years. Simon Borg-Olivier and Bianca Machliss are trained physiotherapists. Join our Yoga Teacher Training for an in-depth, practical training in the Yoga Synergy method.

Focus on keeping your spine straight. It is the jo