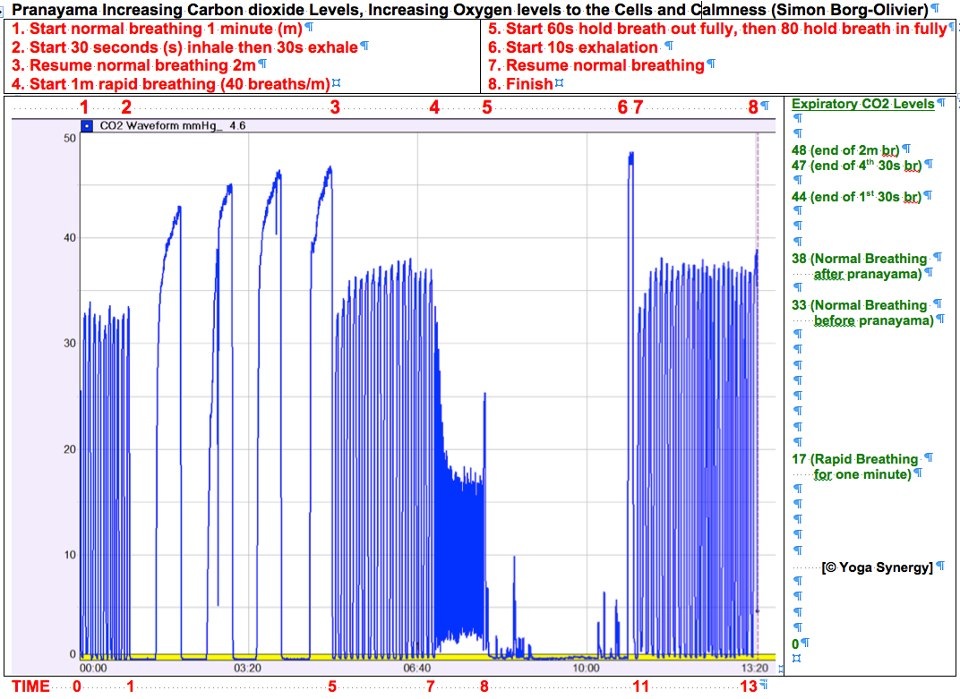 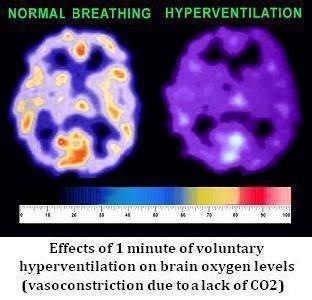 If you want to learn more of this you can join one or our online courses – the ‘Anatomy and Physiology of Yoga’ and the ‘Essentials for Teacher Training: Yoga Fundamentals’ by going to https://yogasynergy.com/main/training. These courses are the public versions of the award-winning RMIT university courses that were written by me and fellow physiotherapist and co-director of Yoga Synergy, Bianca Machliss. They are the culmination of the 30 years of teaching experience.

Be inspired but not proud. B.K.S. Iyengar 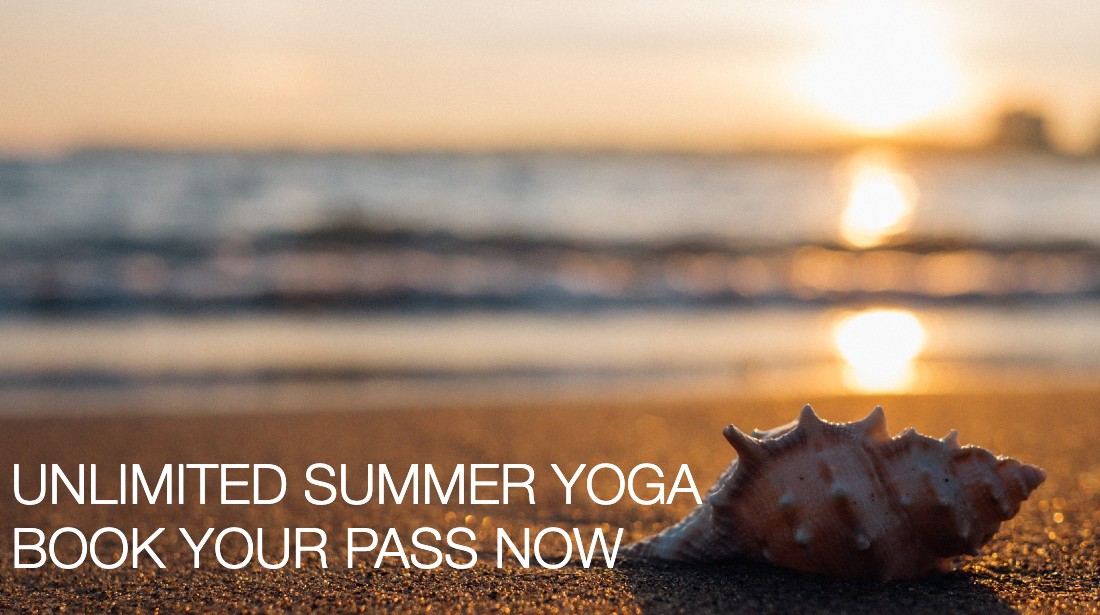 Enjoy unlimited Yoga during December and January  for $220. Purchase your pass here