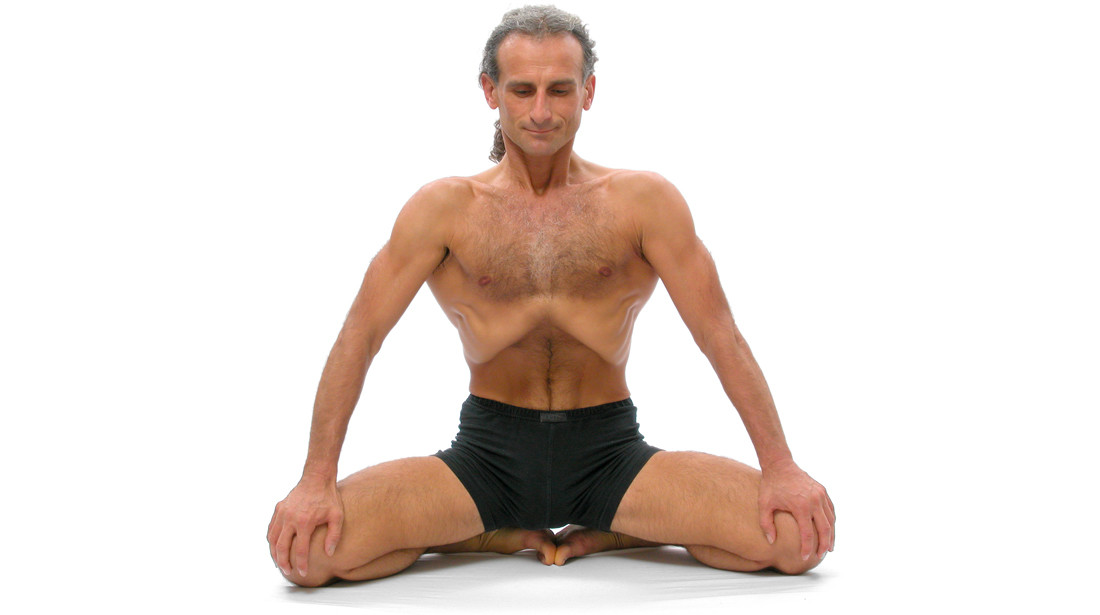 This video was shot in the Bahamas in October 2009 at William Truebridge’s Freediving Masterclass where I had the honour of being invited to teach these amazing elite athletes yogic techniques of how to be relaxed in stressful situations. The video shows me using breath-control techniques (pranayama) to slow my heart beat from 88 to 32 beats per minute in 45 seconds.

The ability to do this comes from years of yoga training certainly but that it can happens at all is related to the ‘diving reflex’.

The mammalian diving reflex optimises respiration which allows mammals to stay underwater for a long time. It is seen most in aquatic mammals, but exists in a weaker version in other mammals, including humans.

The slowing of heart beat (bradycardia) is the first response from the diving reflex. Immediately upon facial contact with cold water, the human heart rate slows down ten to twenty-five percent. Some sea animals such as seals can go from about 125 beats per minute to as low as 10 when they are diving.

Making the heart rate slow down lessens the need for bloodstream oxygen, and leaves more to be used by the brain and the heart. The reflex is triggered specifically by cold water contacting the face, which in this video demonstration I am obviously not doing. The diving reflex is also triggered by sudden increases in carbon dioxide levels.

So in this video I spent about 3 minutes doing natural minimal diaphragmatic breathing very similar to what essentially approaches kevala kumbhaka (spontaneous cessation of breath, in this case still with about 2 litres of air in my lungs, yet without any conscious effort). Then I simply and suddenly exhale fully and held my breath out and did a gentle (not forced) uddiyana bandha (a thoracic Mueller manoeuvre).

The most important thing was I did not do any deep fast breathing first as this would have significantly dropped the carbon dioxide levels. The sudden change from normal levels of carbon dioxide to increased levels of carbon dioxide seems to trigger the diving reflex even though there was no cold water applied to my face. I was also holding jalandhara bandha (having my head moved forward and my neck moved backwards) and a type of jiva bandha (tip of my tongue gently pressed against the back of my upper teeth and the roof of the mouth. I believe these two things also had a role in the slowing of the heart. The best thing of course is the feeling after.

The exercise causes an increase in blood flow to the brain so I was left with a sense of immense peace and clarity, and focused alert energy.

Another benefit of this type of reduced breathing practice is that it reduces your appetite. I used the technique daily about 18 months ago to undergo a 55 day juice fast while travelling internationally and teaching with no problems at all.

Another interesting phenomenon was that just before I completed the exercise the relative values of systolic and diastolic blood pressure switched. So instead of blood pressure being about 140 over 70 (about normal) just before I inhaled at the end the blood pressure went to about 90 over 120. This is very strange but on the day we actually reproduced this result in 3 people including William Truebridge (who was remarkable in his attempt). We presume this shift of blood pressure (an apparent reversal) is due to peripheral circulation being reduced due to the the diving reflex.

Thanks to Freediving world record holder William Truebridge for teaching the technique (he can do it better than I can), and thanks to static apneoa national record holder Glenn Venghaus for use of his heart monitoring equipment and his learned advice. Also thanks to other inspirational members of Williams Masterclass all of whom can hold their breaths far longer than my ‘modest’ 4 minutes and 30 seconds. I would like to add that that even though I have been holding my breath in for underwater swimming since my father (George Borg-Olivier) taught me in 1966 and have practiced uddiyana bandha since i was taught it by Basil Brown in 1968 I can in no way compare my abilities to these freedivers who in my opinion are master hatha yogis.

To learn more about this material please join one of our online courses. Try a FREE Lecture from any of our courses. 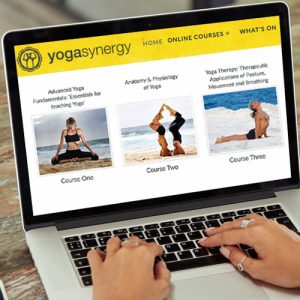 Our online course ‘Yoga Fundamentals:Essentials of Teacher Training: is a good complementary course for the ‘Anatomy and Physiology of Yoga’ Course as it’s not enough to know where your muscles and bones are, you also have to know what to do with them!

This is the public version of the award winning RMIT university course.

Our online course ‘Anatomy and Physiology of Yoga’ compares and contrasts the Eastern and Western approach to exercise and exercise therapy. This course also tries to explain the anatomy and physiology of yoga and other related eastern exercises (such as martial arts of China and India) using modern scientific language that is still accessible to the lay person.